2010 has been a good year full of travel and adventures to far away lands. My holga always comes on my adventures with me. I dont shoot with it all that often as I prefer shooting with my medium format gear, but sometimes when the weight of my gear gets to much, I go out and explore with my trusty old light as a feather holga. Its always a nice surprise getting these films developed as I normally forget what is on each roll and normally have multiple trips appear on one roll. These images were spread over three rolls of film and include Venice, Berlin, Rome, London, Vancouver, Kalgoorlie and Exmouth.

2011 is going to be another year full of travel. I am wanting to shoot a lot more beloved work this year so I am putting these dates out there in the universe and see what happens 🙂 If you are interested in a beloved shoot (or wedding or mentor session) in any of these locations, please get in contact with me!

and a wee announcement… I am moving to Melbourne at the end of 2011. I am now accepting Melbourne (and east coast) wedding commissions from January 2012 onwards 🙂 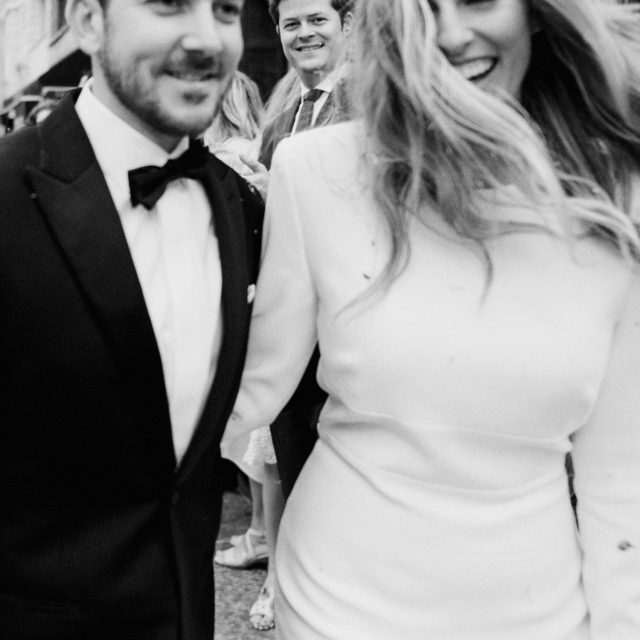 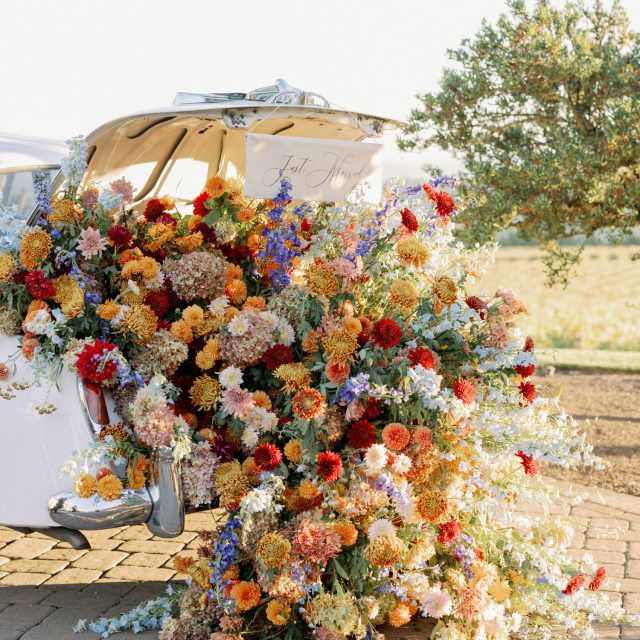 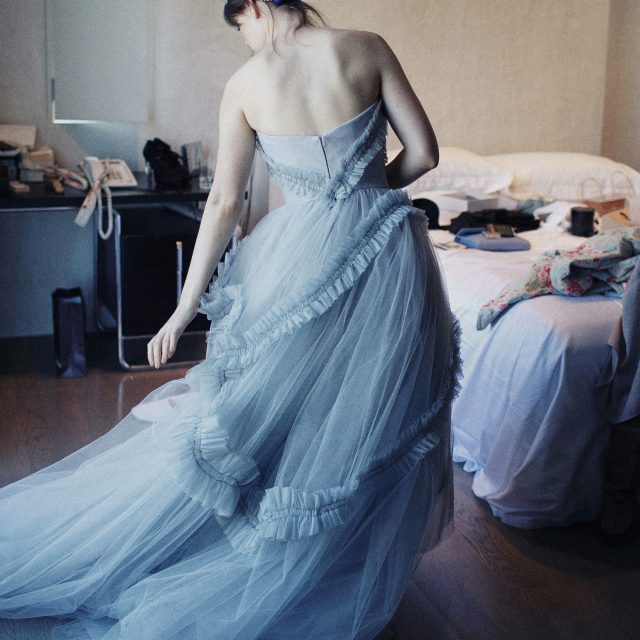 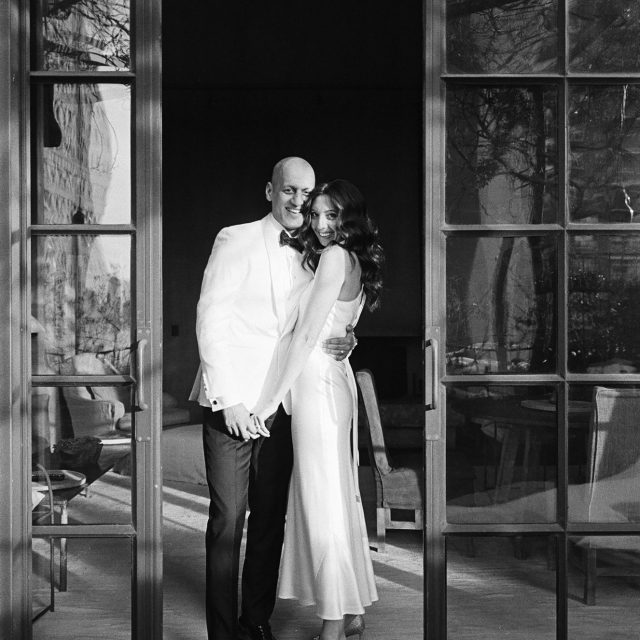 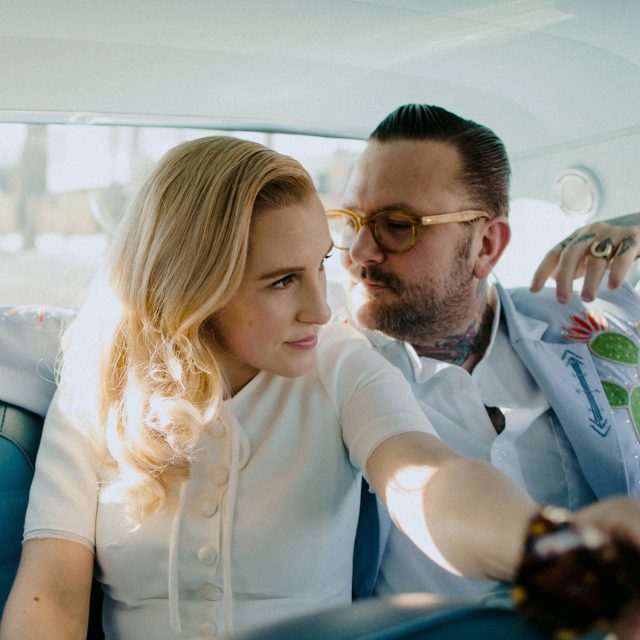 Samm Blake is a New York based wedding photographer specializing in weddings & elopements with a unique editorial and artistic feel.

Named one of the Top Ten Wedding Photographers in the World by American Photo Magazine.