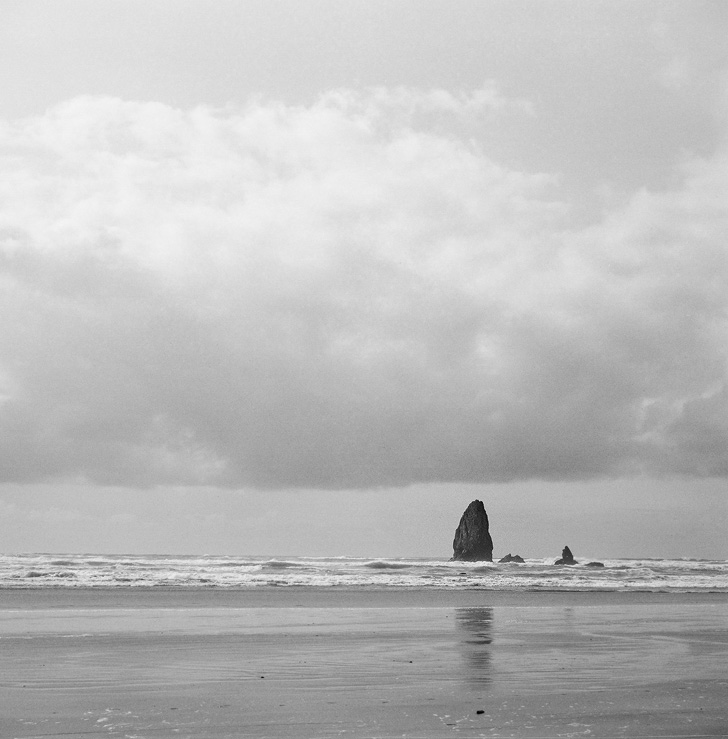 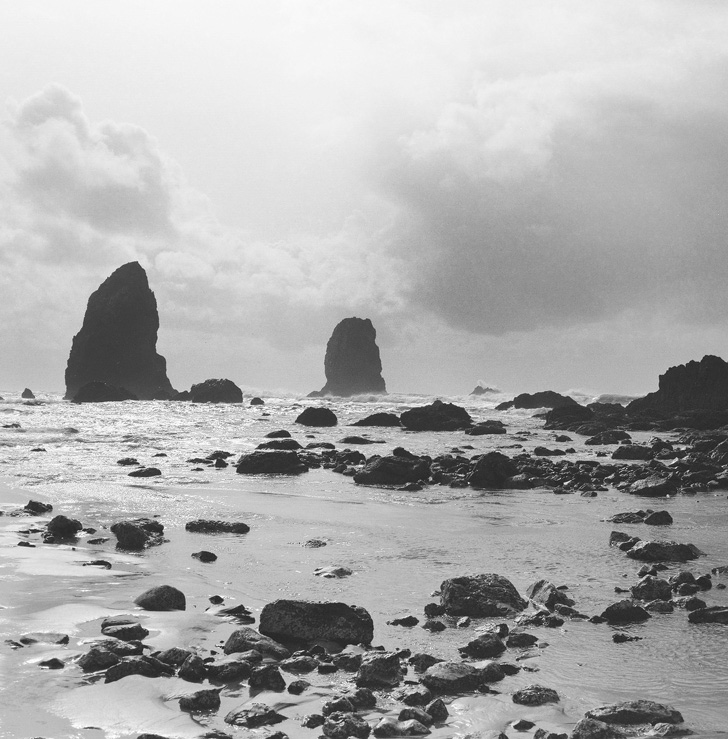 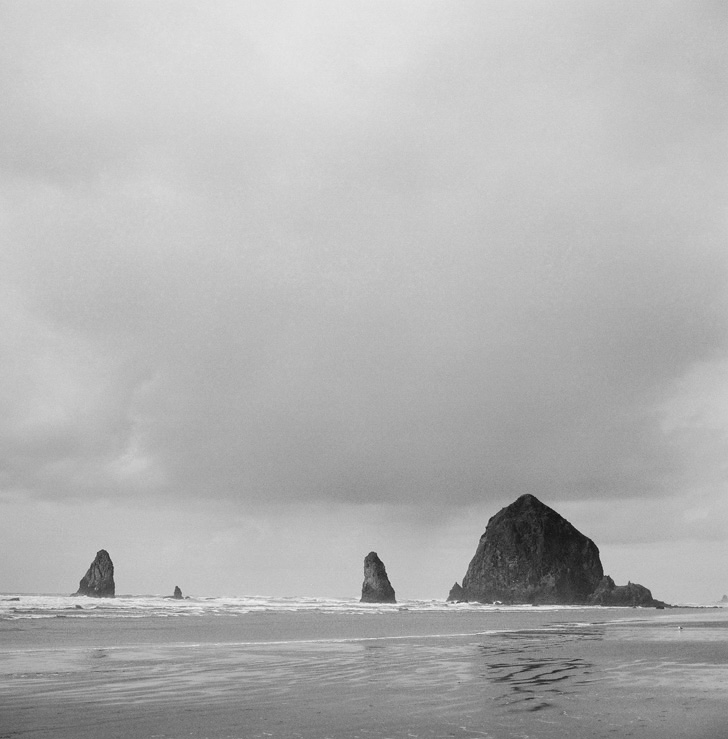 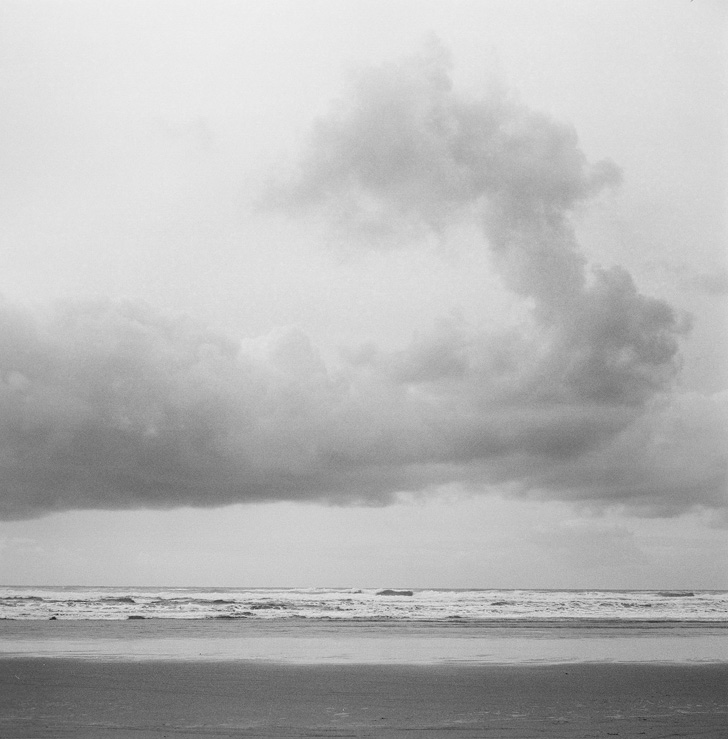 Sometimes when I shoot film, a roll or two of film sometimes goes missing for awhile… a year later it turns up, gets added to the pile of other film I am sending to the lab. Then when I get all the films back from the lab, I get very pleasantly surprised, its like christmas morning when I discover all these images that had been long forgotten. The images above would be one of those times.

I took these photographs at Cannon Beach when I was visiting Oregon in the USA last March.